Ariana Grande’s Stalker Arrested For Breaking Into Her House

June 29, (THEWILL) – Aharon Brown, a long time stalker of Pop singer, Ariana Grande, has been arrested after he broke into her house on her 29th birthday.

Brown was charged with felony brandishing, after he pulled up at Grande’s house and threatened her security with a hunting knife.

He was arrested this week again, after he allegedly broke into the singer’s house while she was away.

A source revealed to TMZ that police showed up and apprehended Brown after the singer’s security alarm triggered.

Brown’s re-arrest came a few days after he was scheduled to turn himself in for violating a previous restraining order that Grande filed against him last year.

In September last year, Brown was arrested by the Los Angeles Police Department for making criminal threat after showing up and flashing a knife at her security guard while screaming “I’ll fucking kill you and her.” 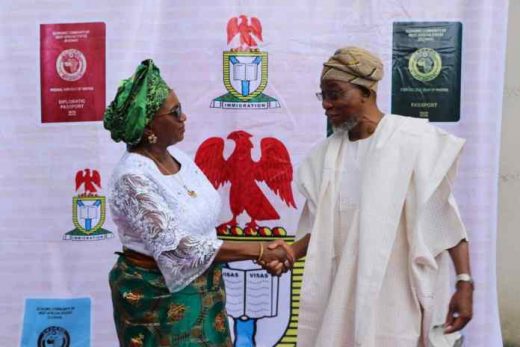 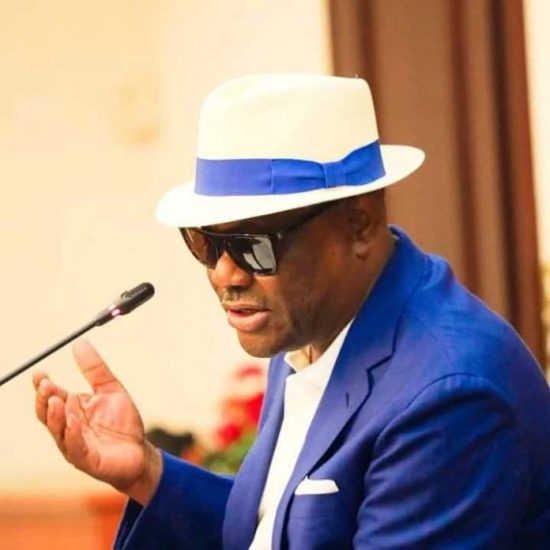 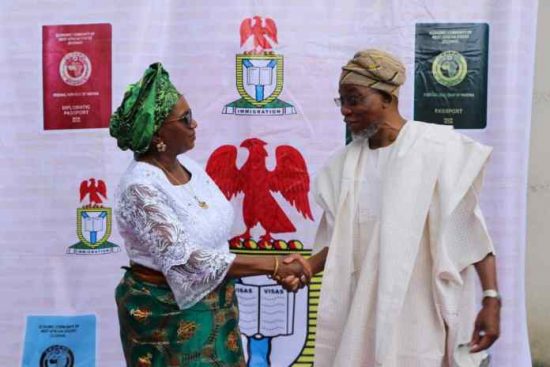