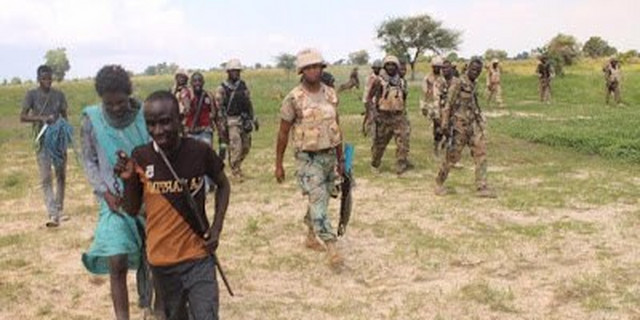 June 22, (THEWILL)- The Nigerian Army said its troops operating along Mokwa-Jebba road, intercepted and arrested a fleeing bandit in a vehicle travelling from Zuru to Ibadan during a stop-and-search operation on Sunday.

The Director, Army Public Relations, Brig.-Gen. Onyema Nwachukwu, said this in a statement on Tuesday in Abuja.

Nwachukwu said the vigilant troops spotted an occupant of the vehicle, who claimed to be Sgt. Aminu Sule.

He said the suspect was found to be in possession of a pair of camouflage, military boots, a knife and substance suspected to be charms.

Nwachukwu said on further interrogation, the suspect confessed to be travelling to Ogbomosho in Oyo State, and further claimed that the uniform and boots belonged to his brother who was a soldier.

He added that the suspect was discovered to be fleeing from the ongoing operations in Niger State to a safe haven.

According to him, the suspect was immediately apprehended and handed over to the police at Mokwa for further investigation.

Nwachukwu said: “The heat on bandits and other criminal elements in Niger State has caused them to start fleeing to supposed safe-havens.

“Members of the public, particularly around Niger and contiguous states are, therefore, enjoined to be vigilant and report any suspected movement of fleeing bandits to security agencies. 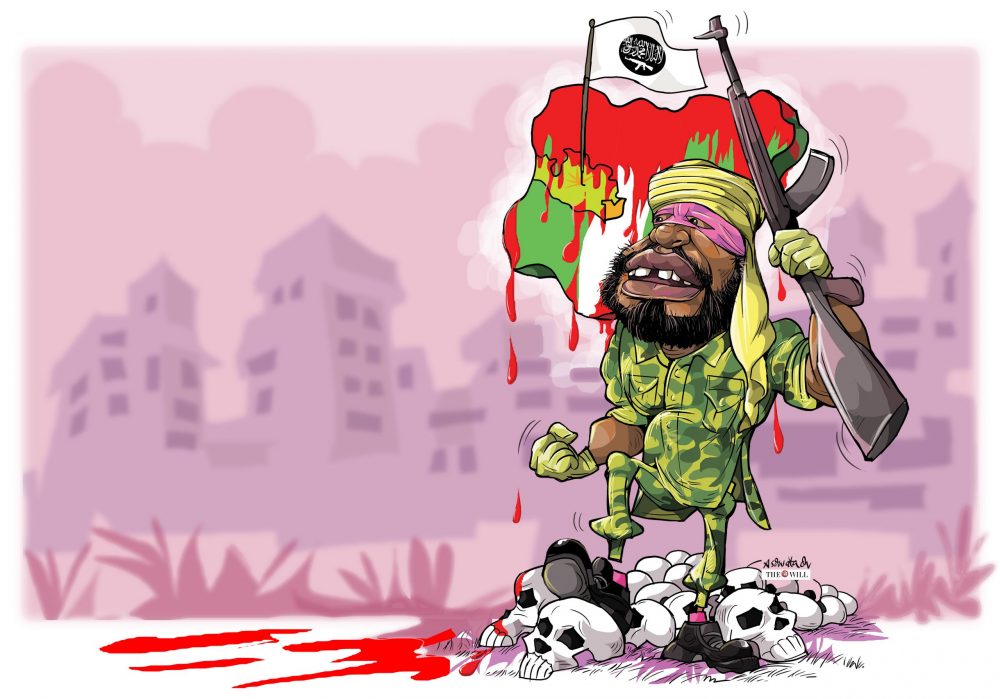 Trending
Nigeria on The Brink: Can Buhari, Elite End The Carnage?

“The Chief of Army Staff (COAS), Maj.-Gen. Faruk Yahaya has assured law-abiding citizens of Niger State and, indeed, all Nigerians of the safety of their lives and property.

“He further enjoined them to be wary of such sinister movements by fleeing bandits and continue to support the security agencies with useful information to enable them to maintain peace and security of the country.”