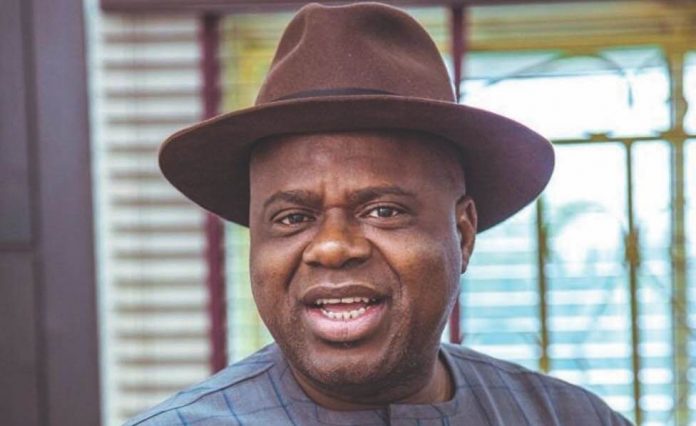 Governor Diri stated this on Tuesday evening at the service of songs in honour of the deceased at the Gabriel Okara Cultural Centre in Yenagoa.

The governor, who is also an alumnus of the University of Port Harcourt, noted that Chief Adokeme was a goal-getter that stopped at nothing to achieve what he wanted, adding that he died when his services were still needed.

According to the governor, Adokeme, as an entrepreneur, was a pacesetter in the transportation sector in the state and influenced other Bayelsans to go into the business.

He said the testimonies of various speakers about the life of the deceased attest to his indelible mark on those that came across him in his lifetime.

He said: “Chris was a man of many parts. He was a journalist, entrepreneur, sports administrator and lover. He was also a traditionalist and a goal-getter who went the whole hog to achieve whatever he wanted. 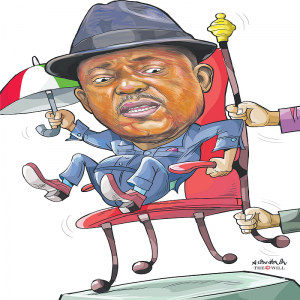 “Chris impacted not only on his family but also on Bayelsa State and Nigeria as a whole. He died when his services were needed most.”

He urged the deceased’s family to take solace in that he led a good life and had gone to meet his creator who every mortal would meet someday.

In his sermon, the regional overseer, Ogbia region of the Mountain of Fire Ministries, Pastor Onuoha, advised all to always be conscious that their life on earth is temporary and that the living would die one day.

While calling on all to always be prepared to give account of their lives on earth, Pastor Onuoha said God sees and knows everything done in secret.

The programme featured prayers, praise and worship, and goodwill messages from family members, friends and associates.