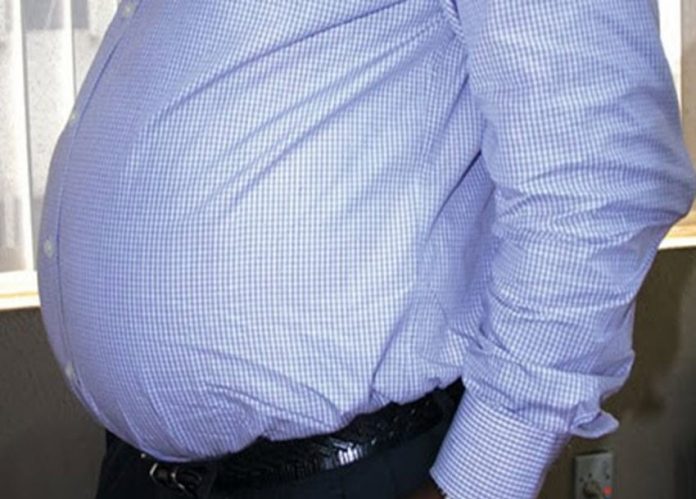 September 15, (THEWILL) – Recent studies show that chubby men are winning in the bedroom, while the “slim and fit are trailing.”

More women have come out to confess they prefer men with potbellies, and a bizarre reason has always been that men with bigger bellies are perceived to have money.

However, a study has revealed that it goes far beyond that.

Fascinating research has shown that men with larger bellies last longer in bed compared to those with a six-pack who dub themselves “FIT.”

Researchers at Erciyes University in Turkey found a link between being overweight and stamina in the sheets.

The research says that men with pot-bellies are more likely to have higher levels of the female sex hormone oestradiol, which delays their orgasm.

For the study, researchers analyzed 200 men and compared their body mass index (BMI) with their sexual performance.

They found that overweight men with bigger bellies and a higher BMI lasted 7.3 minutes on average in bed, while those who consider themselves fit lasted 2 minutes on the average, with a significant number of them suffering from premature ejaculation, the research explained.