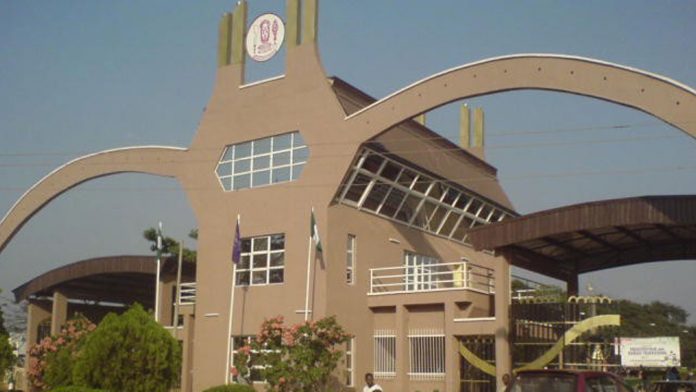 The directive, which is contained in a notice issued on Tuesday by the school’s registrar, ordered all students to vacate the school hostels not “later than 12 noon on Wednesday, 15th September, 2021.”

The notice reads: “The Vice-Chancellor has reviewed the agitation by a section of the students’ body today Tuesday 14th September, 2021.

“After due consultation, and in the overall interest of the general students’ body, the Vice-Chancellor has, on behalf of Senate, approved the closure of the University with immediate effect.

“This is based on security reports to avoid the students’ action being hijacked by hoodlums; and thereby prevent any form of breakdown of law and order within and outside the campuses of the University.

“Accordingly, all students are to vacate the hostels and the University premises not later than 12 noon on Wednesday 15th, September, 2021.”

THEWILL reported that students of the University of Benin had, on Tuesday, blocked the ever busy Benin-Lagos Expressway in protest against a N20,000 late registration fee imposed by the school authorities.

The protesting students, who carried placards bearing inscriptions such as: ‘Federal Uni don turn BOWEN’; ‘UNIBEN no be BOWEN”, “Urgent 20k no be our budget”; “Oppression comes in different forms”; “We didn’t sign for this injustice”, played solidarity songs on a public address sound system. 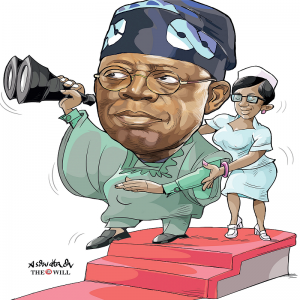 The president of the Student Union Government (SUG), Benjamin Egwu, who decried the hike, alleged that the management had threatened to withdraw any student who failed to pay the N20,000 late registration fee.