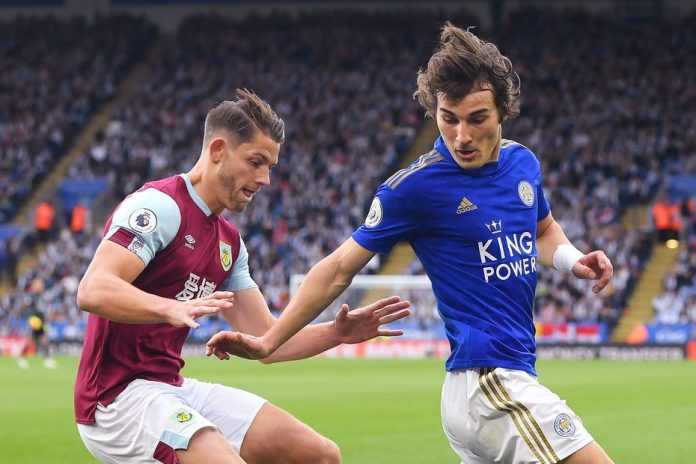 Burnley Versus Leicester Postponed Due To COVID-19 Outbreak At Burnley

January 14, (THEWILL) – Due to a COVID-19 outbreak at Turf Moor, Saturday’s scheduled match between Burnley and Leicester has been postponed, according to the Premier League.

Leicester have not played a league game since beating Liverpool 1-0 on December 28th, with recent meetings against Norwich and Everton also being postponed.

The game has been postponed due to a COVID-19 outbreak at Burnley, with the Premier League announcing that Sean Dyche’s side does not have the minimum number of players required for the match.

An official statement of the postponement read: “The Premier League Board accepted Burnley’s application as the club does not have the required number of players available for the match (13 outfield players and one goalkeeper), due to COVID-19 cases and injuries.

“The Board was able to make its decision in advance of the fixture to give clarity to the affected clubs and their fans.

“We apologise for the inconvenience and disruption caused to supporters who planned on attending the game, and we are aware that postponements will disappoint fans.