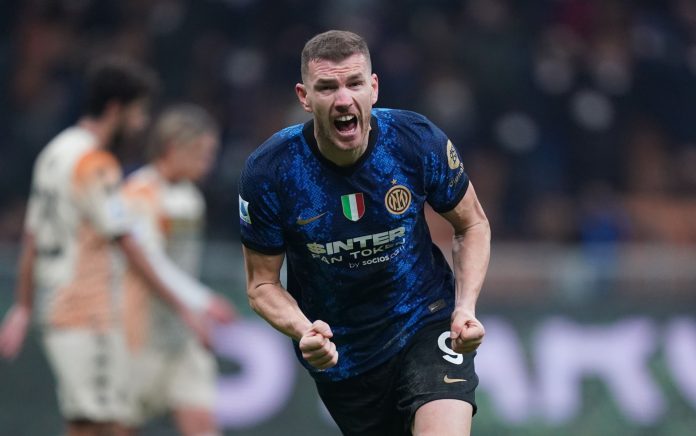 January 23, (THEWILL) – Inter Milan rallied from behind to overcome Venezia 2-1 at San Siro on Saturday, with Edin Dzeko scoring a remarkable late winner.

For the first time since October 2020, Simone Inzaghi’s side looked poised to lose points at home in Serie A, but Dzeko, who had previously been wasteful, came through in the end.

With a spectacular header, Thomas Henry put Venezia ahead against the flow of play in the 19th minute, however Nicolo Barella levelled the score five minutes before the interval.

The Nerazzurri heaped on the pressure in the second half, but it looked like their efforts would go in vain until Dzeko scored a 90th-minute winner with his head.

The result means Inter have opened up a five-point lead over their second city cousins ahead of Sunday’s match against Juventus, and can head into the international break certain of defending their title when the final stretch begins.

Meanwhile, Venezia will resume with a difficult match against Napoli, and their struggle for Serie A survival could go down to the wire. 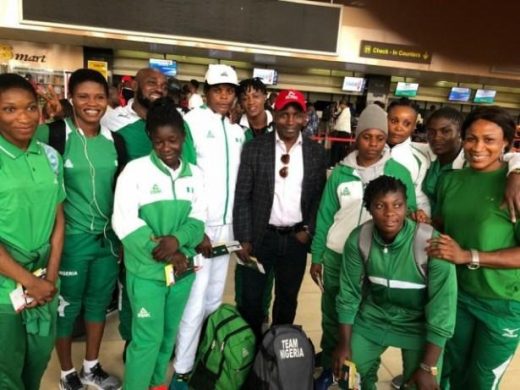 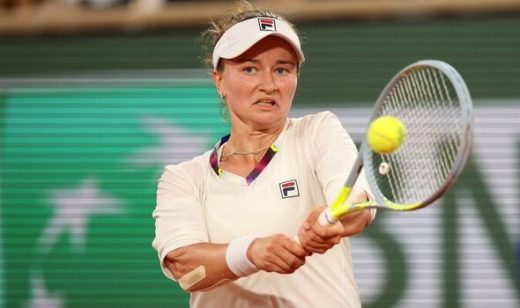 Krejcikova May 23, (THEWILL) – Barbora Krejcikova, the defending champion, was eliminated from the French Open first round after losing to… 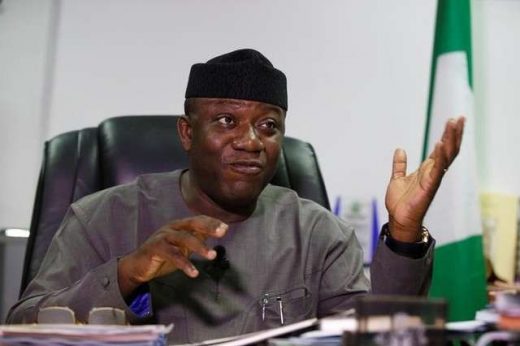 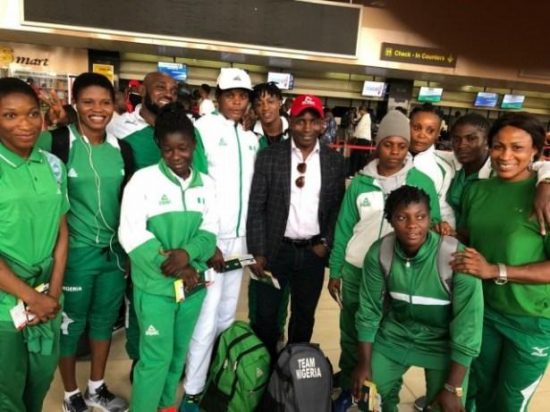 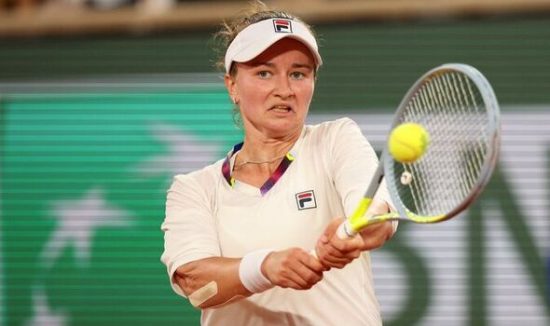 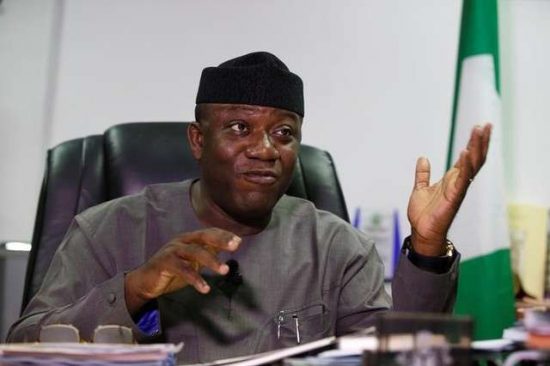 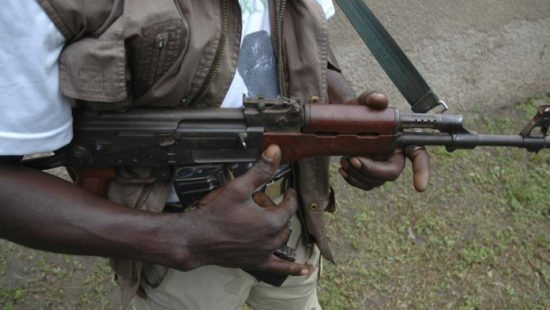 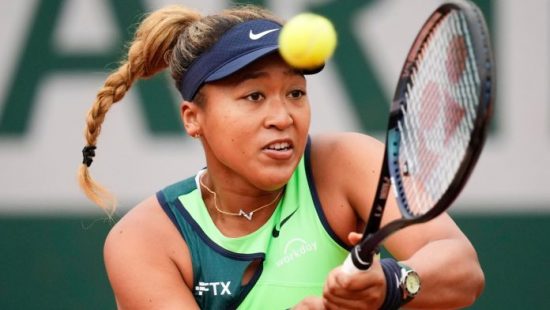