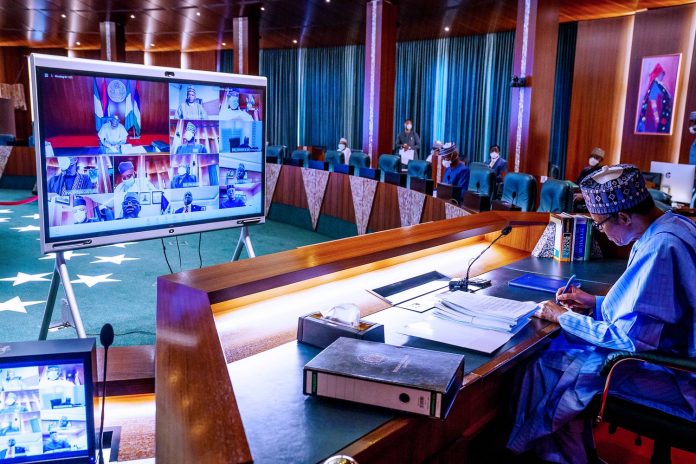 BEVERLY HILLS, May 13, (THEWILL) – President Muhammadu Buhari on Wednesday chaired the maiden virtual meeting of the Federal Executive Council (FEC) at the Council Chamber of the Presidential Villa, Abuja, where he ‘unveiled’ Ibrahim Gambari as his new Chief of Staff.

Some of the cabinet members including the Head of Service, Folashade Yemi-Esan, participated in the meeting directly from their respective offices.

The meeting which started at about 11.22 a.m., occasioned by the prevailing Coronavirus pandemic in the country, was conducted in line with the basic COVID-19 protocol of social distancing.

Former Minister of Foreign Affairs, Ibrahim Gambari, whose named went viral in the traditional and new media outfits as the new Chief of Staff to the President, was seen at the venue of the meeting.

A minute silence was observed in honour of Abba Kyari, the late former chief of staff, and some former members of the cabinet before the commencement of the meeting, while the SGF formally announced Gambari as the new CoS to the President.

Gambari, a professor, took his official seat as Chief of Staff to the President immediately after the introduction by the SGF. 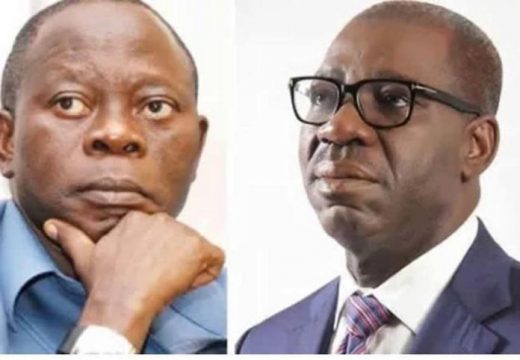 Edo State Governor, Mr Godwin Obaseki, says he had no intention of driving former National Chairman of the All Progressives… 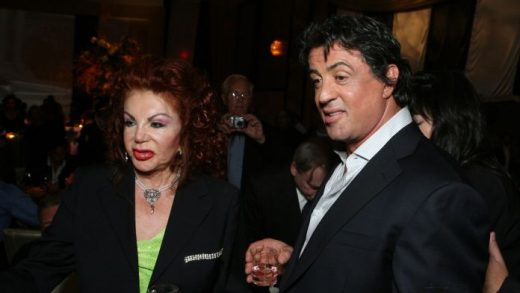 Jackie Stallone, the mother of actor Sylvester Stallone, and best known to British viewers for her turn on Celebrity Big…

Tina Amanda A Human Rights Advocate in Rivers state, Barrister Nathaniel Akporuvweku, has urged the Judiciary not to impose stringent… 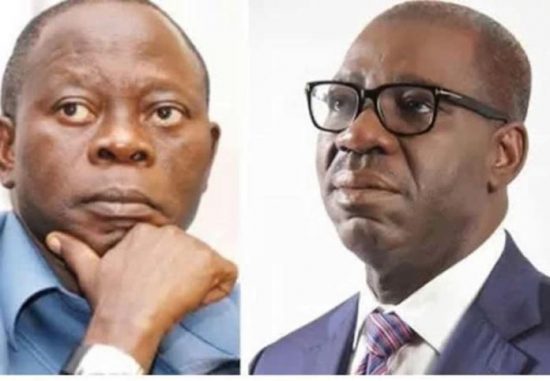 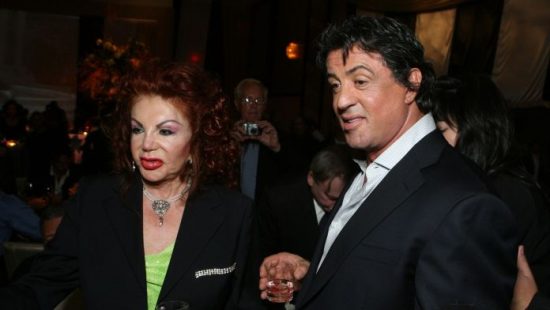 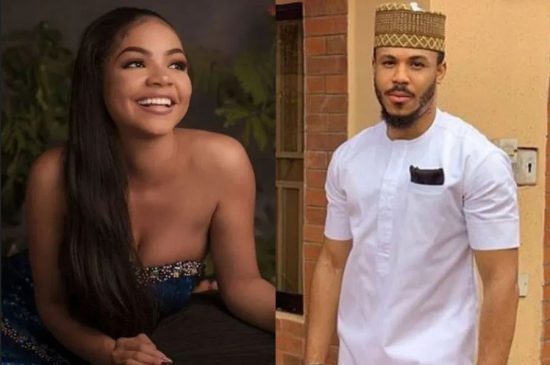 BBNaija: “Guys Like Ozo Are Hard To Find” – Nengi 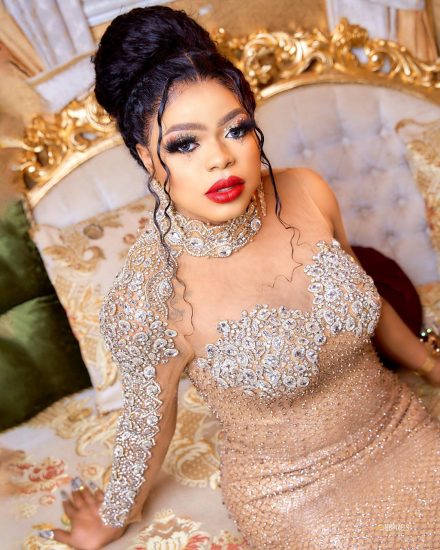 Bobrisky Mocks Celebrities Who Ridiculed Him When He Was Still Coming Up, Brags He’s Richer Than Them Now (Video)