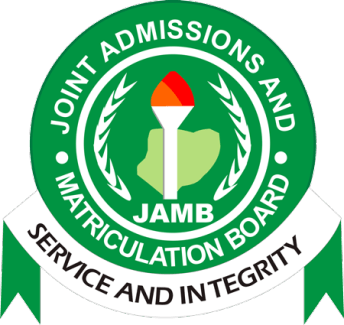 The Joint Admissions and Matriculation Board (JAMB) has returned N3.5billion to the Federation Account from the excess generated from its operations during the conduct of 2020 Unified Tertiary Matriculation Examination (UTME).

It said that it had returned N3.5billion to the government following the sales of ePINs to UTME candidates, bringing the total remittance this year by the board to N7billion.

The board pledged to make further remittance to the government as soon as its operations are concluded and proper audit of its books done. JAMB’s Head of Media and Information, Dr. Fabian Benjamin, disclosed this in a statement yesterday in Abuja.

According to the statement, the remittance was done in line with the Registrar, Prof. Is-haq Oloyede’s avowed commitment to remit wholly, excess funds generated from its operations to the Federal Government.

It added that the board returned the excess to the government coffers despite reduction in the cost of ePIN sold to candidates from N5,000 to N3, 500 as directed by President Muhammadu Buhari last year.

Over 1.9 million candidates wrote this year’s examination, making it the highest in the history of the board so far. 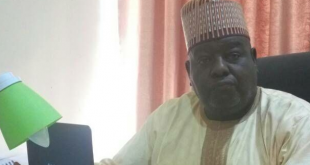 Professor Balarabe Maikaba of the Mass communication Department of Bayero University has died. A senior … 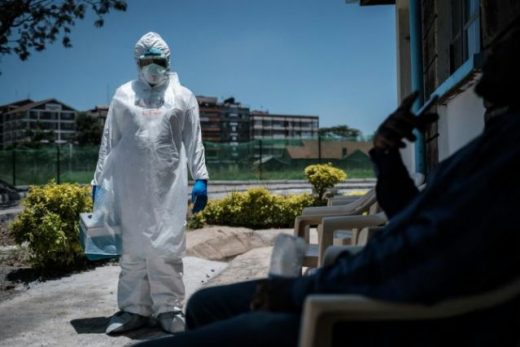 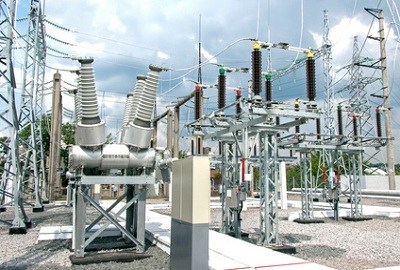 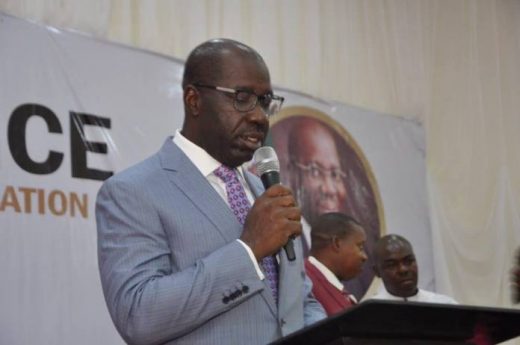 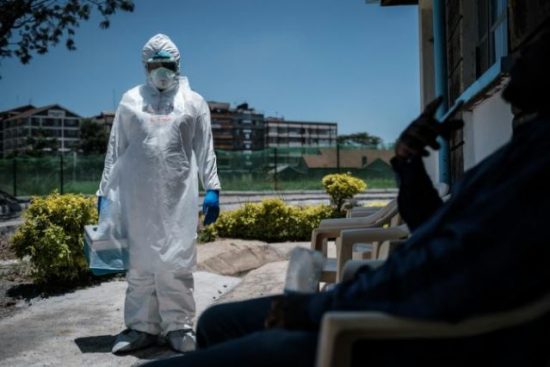 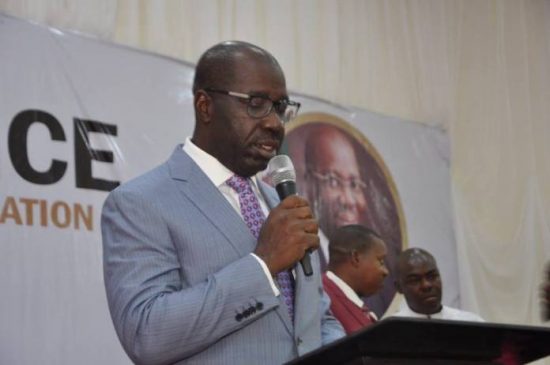 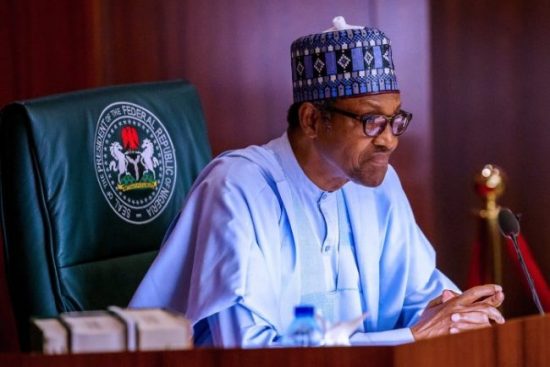