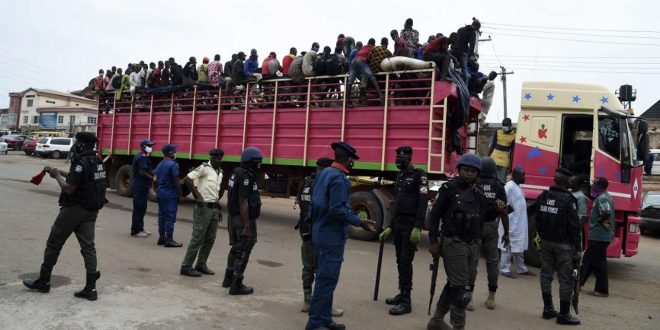 Cross River State Governor Benedict Ayade has sent another set of 120 almajirai, who were trying to enter the state, back to their home states.

Security men at the Gakem-Benue border intercepted the almajirai and other passengers, who were loaded in two trucks.

Most of the passengers, who were Northerners of various ages, including women and children, attempted to enter Cross River through the Gakem/Benue border on Sunday when the team of security men led by the Commissioner for Youth Development and Skills Acquisition, Omang Idiege, ordered them back to where they were coming from.

In the past two weeks, the state has thwarted three attempts by the almajirai and other young Northern youths to enter the state through the Gakem-Benue border.

The Guardian learnt that a thorough search by security agents revealed that the trucks were carrying more than 120 young boys/girls and mature men who were without any luggage.

While interrogating the illegal migrants, Idiege said: “Cross River State is a no-go area for you people. That is what Prof. Ben Ayade has been emphasising and that is why we are here to make sure that enough is enough.

This is so terrible. This is barbaric.”

Commending Ayade for his visionary leadership that has kept the state coronavirus-free, he also applauded the team at the border for not compromising.

Ayade has, however, called on President Muhammadu Buhari to lift the ban on domestic flights to avoid catastrophe in the economy.

He warned that the continued closure of the country’s domestic airspace was impacting negatively on the aviation, hospitality and tourism sectors of the economy.

Meanwhile, the Bayelsa State Government and security operatives also intercepted another two buses carrying no fewer than 17 almajirai at the Glory Land entry point into Yenagoa, the state capital. 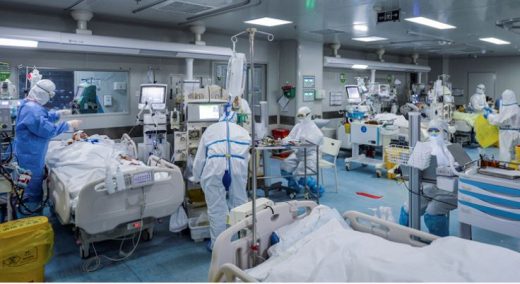 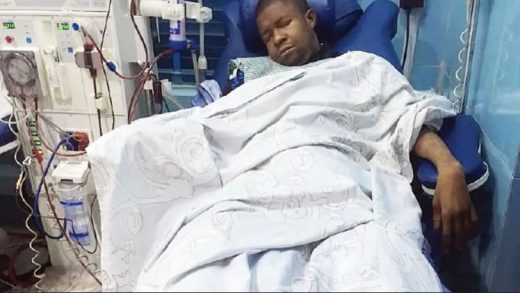 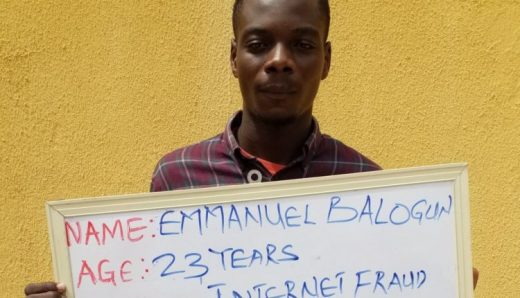 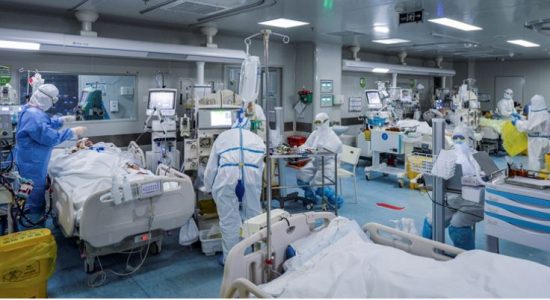 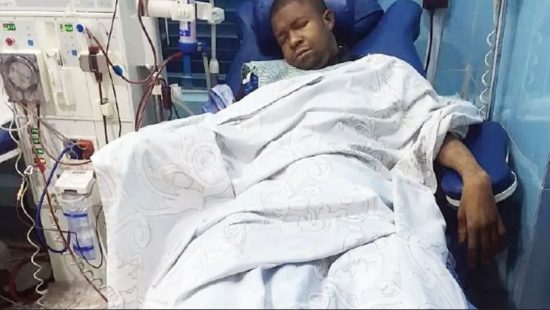 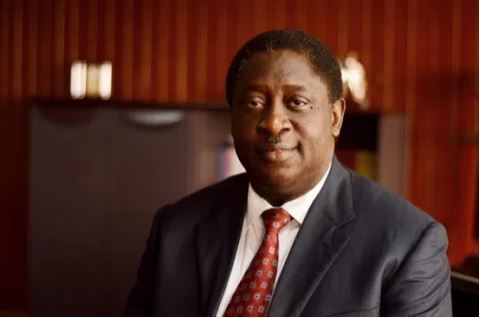 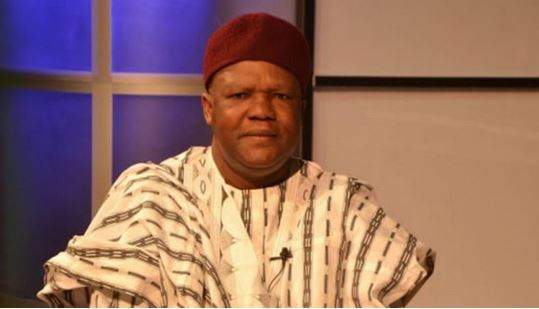