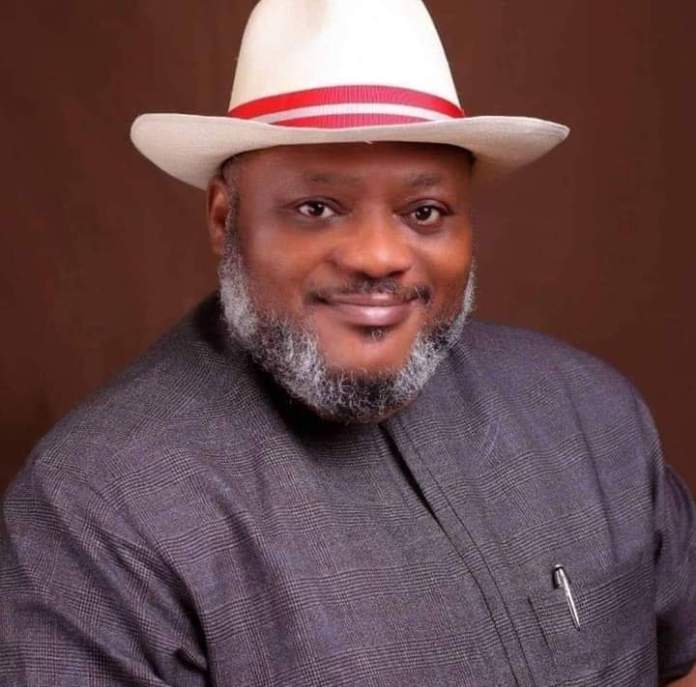 Itekena Altraide, a physically challenged person has written to Governor Nyesom Wike over the forceful collection of his official car by a former Secretary to the State Government, Kenneth Kobani.

Altraide was appointed by Wike in 2016 as his Special Assistant on Physically Challenged Matters.

The governor gave him an official Toyota Camry Car with chassis number: 4T4BFIFK8GR5223986 of 2017 Model XLE.

According to Altraide, “I was at the Government House when Kenneth Kobani who was the then SSG came and asked me to give him the car that he wants to register it.

“I gave him the photocopied particulars of the car and he demanded for the car keys.

“Later he told me he was collecting the car because he was told that I wanted to sell the car.

“Kobani and others resisted me from entering the car and forcefully collected the car from me.

“I waited for years expecting an official letter from Kobani that will show that government has collected my official car.

“Since Kobani refused giving me a handover letter, I approached my lawyer to write Wike for the governor to be aware that Kobani has collected my official car.

“Because I wouldn’t want government to be thinking that the official car it gave me is still with me and unknown to government that a powerful individual in government has forcefully collected the car from me.

“I was the only aide whose official car was collected and when you come to think of it, I need car more than others because of my physical condition.”

The letter which was made available to our correspondent was addressed to Wike by Falana & Falana Chambers and signed by Barr Ahmed Gbadamosi on May 9, 2022.

It read in parts, “our client received the vehicle and used same until same was forcefully retrieved from him by the Office of the Secretary to the State Government on the 26th of June, 2018 with the use of force at the Government House.

The letter added that Altraide is still in possession of the original particulars, purchase receipt and keys of the said Toyota Camry Car