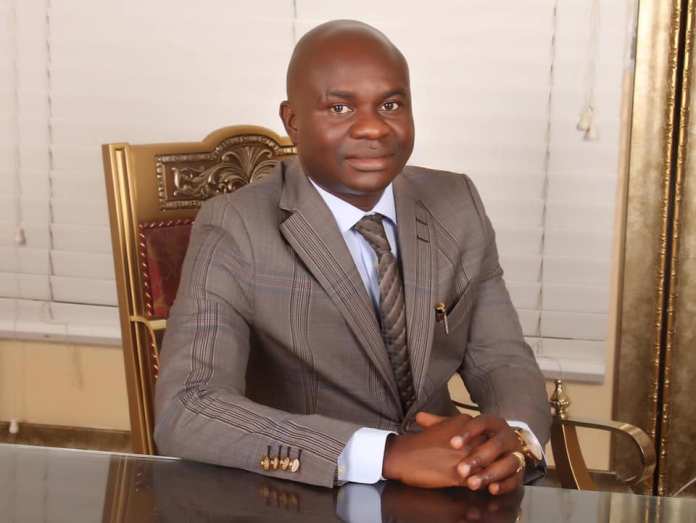 The continued detention of the member representing Degema/Bonny Federal Constituency at the House of Representatives, Hon. Farah Dagogo, has been faulted by some youths of Kalabari Land extraction.

Reacting to Farah Dagogo’s arrest and prosecution by the Rivers State Government, the youths, in a chat with TPCN on Saturday in Port Harcourt, queried the rationale behind the federal lawmaker’s continued detention despite reports that he needs medical attention following the alleged deterioration of his health.

One of them, Oruobo Braide, claimed that Farah Dagogo’s predicament has a political undertone. He said: “From day one I knew that the whole thing is political. You declare somebody wanted for a matter that happened in his absence and then arrest him the day he came to do screening. You arraign and continue to detain him even when you see that his health is deteriorating. He comes to court on stretcher. Why not release him so that he can go and treat himself?

“This is very unfair. Now, he has lost the opportunity to follow up with his governorship ambition. Why not release him to go and take care of himself? For me, this is politics taken too far.”
Dickson Sunday, who said he hails from Degema, described Farah Dagogo’s ordeal as political witch-hunting and called for his immediate release.

“We know where the whole thing is coming from. Some people are
not comfortable with his governorship aspiration and rising profile. He has been making impact in the House of Representatives. Recently he got the House to approve a polytechnic and federal medical center for our constituency.

“He also sponsored and supported other bills, did constituency projects before coming now to declare for governorship. And when you remember that he was in the state assembly, you can then see that his profile is rising. That is why I see this as witch-hunting. As a Degema man, I’m not happy. As a Kalabari man, I’m not happy.

“The government should please release him without further delay. The court should release him or at least grant him bail. He should be allowed to go and treat himself. It is not a crime for any citizen of this country to aspire for any office. Nobody should be witch-hunted because of it,” he said.

For Charles Briggs, every son of Kalabari Land aspiring for political office deserves support from his people irrespective of political divide. He explained: “We should support any of our brothers who wants to vie for a political office because if he succeeds, it will be a blessing to us,” he said.
The court had postponed Farah Dagogo’s case to next week.