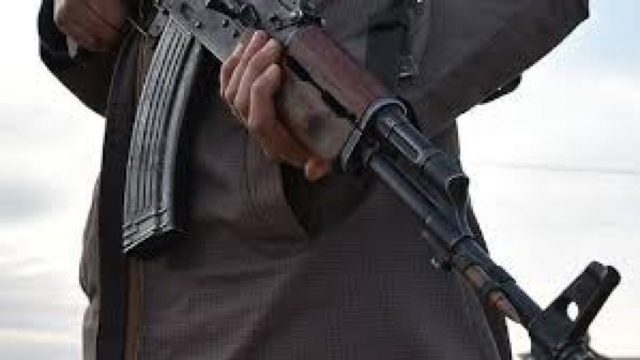 Suspected hoodlums, on Friday, reportedly carted away with documents from the Court of Appeal in Benin City, after they invaded the courtroom.

It was gathered that the invaders allegedly supported by some persons in security uniforms, stormed the courtroom, chased away court staff and escaped with several documents.

It was learnt that some lawyers had approached the court to file an appeal arising from a judgment of the State High Court on issues relating to the crisis rocking the Peoples’ Democratic Party in Edo State, on which faction of the party loyal to the state governor Godwin Obaseki, and the Vice-Chairman, South-South of the party, Chief Dan Orbih, is in possesion of the original delegates list to participate in the party’s primary elections, PUNCH reports.

The Head of Department, Litigation of the court, Dennis Ayama, who confirmed the incident said he was already at home when he got a call to receive an application from some lawyers at about 5 pm.

He said whne he got to the court, he saw some strange looking persons numbering about 20 who said they are from government house and that they heard something illegal was taking place at the court.

According to him, “They demanded for my ID card which I showed them, then they forcefully collected documents and files from the lawyers who came to file.”

On why he was receiving court documents at the time, he answered, “We can come at any time to collect court processes even at 12 midnight.”

Reacting to the incident, the chairman, the Benin Branch of the Nigerian Bar Association, Pius Oiwoh, who condemed the invasion, said, “We see it as an affront against the sanctity of the judiciary and we are not pleased at all.

“We are disturbed by it. We call on the security agencies to unmask those behind it. The judiciary is sacred and should not be invaded the way it has been so done.”

Meanwhile, the state Police Command is yet to issue a statement on the incident.