Amaechi and the Igbo origin rhetoric 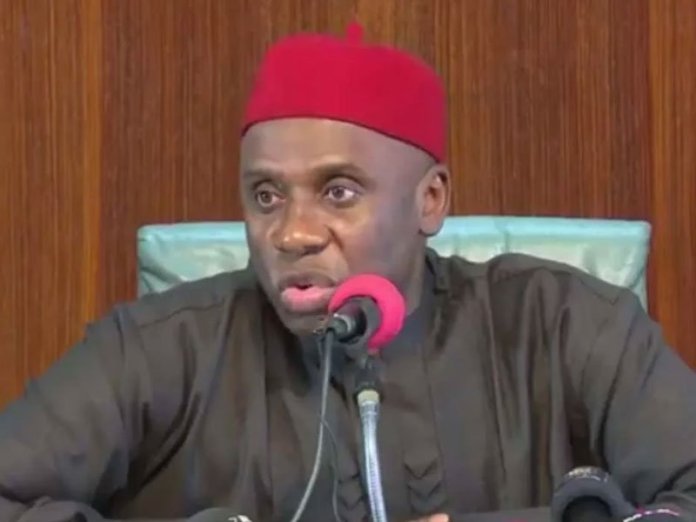 The drums of 2023 are beating louder than required, deafening the ears, less than three years to the expiration of the tenure of President Muhammadu Buhari. The period between 2015 and 2023 could best be described as the years of the locusts, a period when the country made no significant gains in the advancement of democracy or reasonable infrastructural development, yet was plunged into a recession and crippling debts.

Events in the last 5 years should call for introspection by Nigerians and lead to the demand for a country that truly works for everyone irrespective of creed or ethnicity; a country where leaders fear the led and not the other way round; a country with a peoples’ oriented constitution – or call for a peaceful dissolution. However, it seems we all are walking into the same trap that has held us down for years with eyes wide open and all smiles only to resume our mass complaints later.

The choice of who replaces Buhari came at the front burner of national discourse immediately after the 2019 general election. Expectedly, whoever the choice will be, has loads of work to do, especially returning Nigeria to a manageable level of sanity where poverty will no longer become government policy, and lives and property will be secure.

Many people, especially from the All Progressives Congress fold, have thrown their hands up indirectly – through their actions or by their henchmen throwing up their names randomly by forming political pressure groups in preparation for 2023. Yet, there is still contention over the unofficial zoning arrangement between the North and South, and whether the North would file another candidate from any of the two dominant political parties, especially the Peoples Democratic Party, PDP, after the end of the locust years or should it be the exclusive preserve of the South.

South East, the homogenous Igbo region which has not produced a president for the country in over 50 years has positioned itself as the region to beat. There is a larger group that believes that for justice to prevail, the Igbo Nation should be allowed to produce the next president, a position which has been trailed by controversies. Rotimi Chibuike Amaechi, the current minister of transportation, by his body language and by the activities of his henchmen, has indirectly thrown up his hands to run for the office the president. Amaechi, a two-term Speaker of the Rivers State House of Assembly; two-term governor of the state and currently serving his second term as minister has been positioning himself to contest in 2023 on the yearning for an Igbo presidency.

His presidential ambition has sparked debates on social media and has resurrected the “Ikwerre is Bini/Igbo” arguments with some questioning whether a majority of Ikwerres will ditch their Bini ancestry claims and agree that they are Igbo or not as the Ogbakor Ikwerre leadership was quoted to have said during the Justice Chukwudifo Oputa’s panel that Ikwerre is not Igbo but an ethnic group of its own, a position they have held up till date. Some others have questioned whether Ogbakor Ikwerre will reverse its earlier assertion for Amaechi’s political ambition? While others say Amaechi is Igbo – a position he has never denied himself, they, however, say that going by Nigeria’s political delineation, Amaechi has been carved into South-South region and should not take what rightfully belongs to the South East.

It also poses many challenges for the larger Igbo Nation, especially member of the Indigenous People of Biafra, IPOB, who are trying to create a large nation by co-opting Igbos in Rivers, Delta, Akwa Ibom, Cross River, Kogi and Benue into their struggle. If Amaechi is rejected on the premise that it is the turn of the South East and not the turn of the Igbo as a group, won’t it send a wrong signal to Igbos in those other regions that, perhaps, the larger Igbo Nation does not want them? 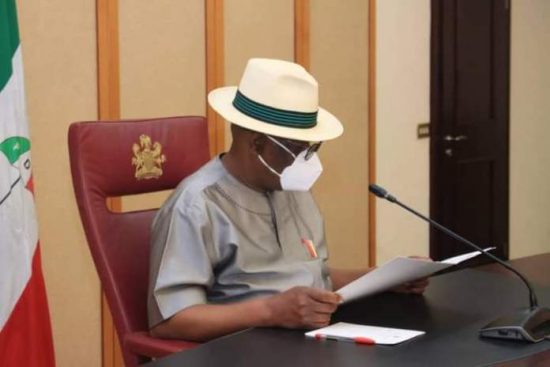