The Vice Chancellor of Alhikmah University,  Ilorin, Prof. Taofeek Ibrahim, has called for online lecturing of university students, saying it is the only way to go forward with the current lockdown.
Ibrahim stated this in an interview with newsmen in Ilorin last Friday.
Ibrahim said that the lockdown would no doubt have tremendous effect on the education sector.
According to him, the lockdown is going to have a lot of spiral consequences and the academic session is going to be extended.
“Extending the academic session has its effect at the moment on the people and students staying at home.
“What are they doing and the school fee is going to be affected, especially private universities like ours.
“Because year-in-year out, we struggle to meet the bills and for every particular session when the students have paid their school fees, we use it to run the session.
“So, if we now have elongation of session, the additional months, how do we cope with that, so it’s an issue in that perspective.
“There is suppose to be new admission, which we should have been preparing for right now, but we can not predict what is going to happen.
“JAMB has conducted the exam, then we are going to over- cramp the education system.
“There are specific number of students that are supposed to be in the lecture room; It is either we are not going to admit for another year, for those who don’t have capacity or we are going to cramp them up at available space,” said the VC.
Ibrahim noted that he had already envisage what was going to happen when he saw the trend of the global pandemic early this year.
According  to the don, the situation gives the University the advantage to start online lecturing of students through whatsapp, internet and zoom application.
“As it is now our university are in session, we are teaching the students online and also utilise zoom application to have interactive session on the zoom platform.
“And we have started thinking of how to conduct examination on the platform,” VC added.
He advised other university to key into online lecturing of students.
Ibrahim said that he has been communicating with other universities to do same, saying it is the only way to go for now.
He added that those kicking against it don’t have sufficient exposure to digital learning.
The VC said further that online learning is even stricter and some people think that certain things cannot be done online but experiment can be done online.
The don called on the government to support the University community in funding their research projects in order to impact on the country.
“Government need to have more input in Nigerian education,  particularly in funding research, by the time they do that it will have greater impact in the country.
“ Not more than 20 per cent of university lecturers have access to fund their projects, how can they impact on the country with inadequate funding of research and education”, the don said. 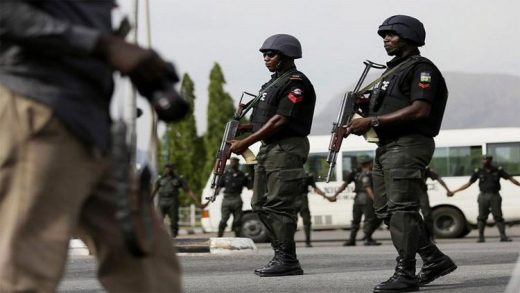 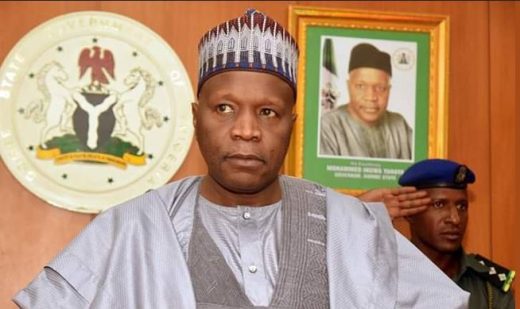 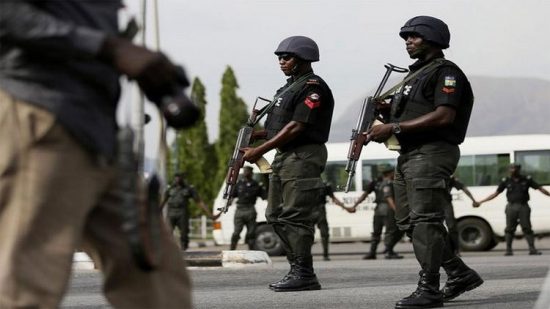 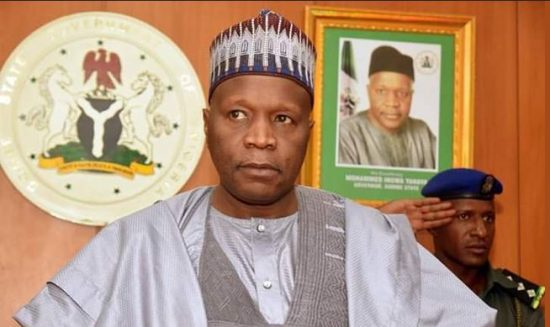 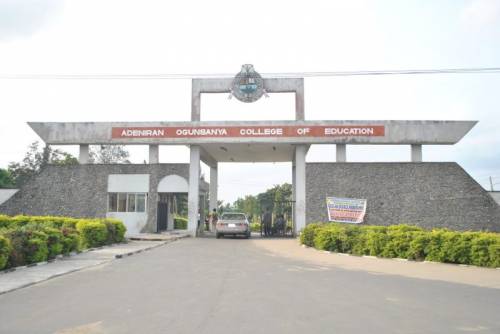 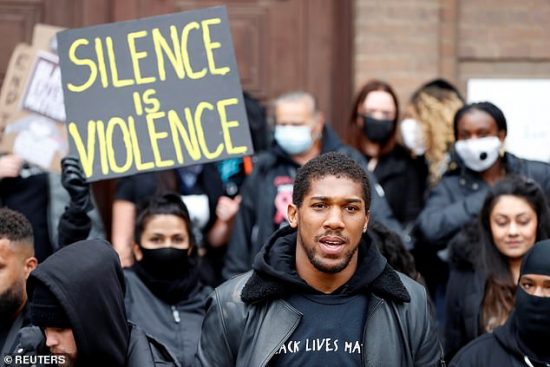