The Universal Learning Solution (ULS), a UK-based non-governmental organisation , has introduced distance learning methods for pupils to learn at home while on lockdown over the coronavirus pandemic.
The Chief Executive Officer of the NGO, Mr Gary Foxcroft, said in a statement in Kaduna Friday that the initiative was under the NGO’s Nigerians Educate Everywhere at a Distance (NEED) project.
Foxcroft explained that the project was developed as part of ULS’s response to the Covid-19 crisis, to ensure that pupils were learning at home while schools were closed.
“As soon as school closure was announced, ULS produced 50 episodes of Jolly Phonics television and radio lessons series for Nigerian pupils.
“We have also developed free Jolly Phonics and Africa-based story reading Apps which can be assessed at http://www. jollyphonics.ng” including audio and video content.
“There are also a range of free worksheets and activities that could be downloaded to keep children occupied at home,” he said.
For families with no electricity, Foxcroft said that ULS would be sending SMS messages and a full Jolly Phonics lessons course, developed in bite-sized chunks for parents to assist their children learn at home.
He explained that the Jolly Phonics teaching strategy focused on the use of dancing, singing gestures and demonstration using the sounds of letters to help pupils learn to pronounce English words.
According to him, this fun and effective English literacy teaching method has been proven to dramatically raise early grade literacy levels in Nigeria and other countries of the world.
He said that the Universal Basic Education Boards (SUBEBs) in Kaduna, Zamfara, Kano, Katsina, Abia, Anambra, Jigawa, Ebonyi and Ekiti States had embraced the project.
He added that the states were currently airing the jolly phonics content on a range of radio and television stations to keep pupils occupied with education activities while at home.
“We wish to implore all state government and development partners to work with us to promote Jolly Phonics distance learning programme to enable children access the right to literacy from home,” he said.
Our source reports that the chairman of Kaduna SUBEB, Abdullahi Sani, while introducing the radio learning programme, described Jolly Phonics as an “effective method” of teaching pupils on how to read.
Sani said that the method packed with fun and multi-sensory approaches using sound of letters, singing and dancing, enabled pupils learn how to read and write with confidence.
“It is packed with activities that children love, making them feel they are playing but are learning how to read English and Hausa words,” he said. 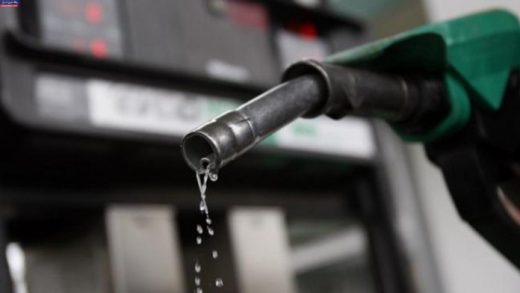 SAN FRANCISCO, June 04, (THEWILL) – Nigeria has officially relaxed its policy, which previously controlled and set the price of… 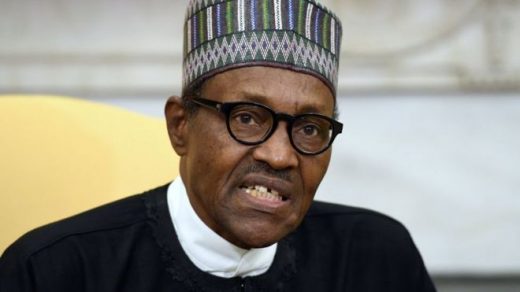 Developing story : Nigeria moves in the direction of market forces 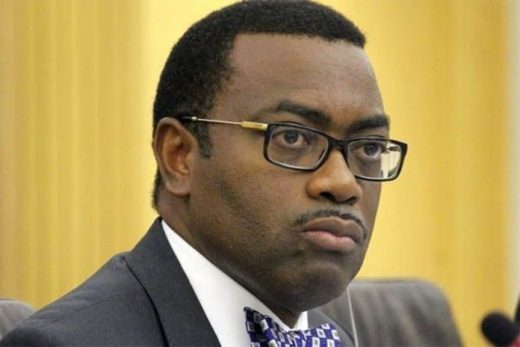 OPINION: AKINWUMI ADESINA: THE INSIDE STORY

Akinwumi Adesina By his bow tie, you know him. And that distinguishing feature was firmly in place when Dr Akinwumi… 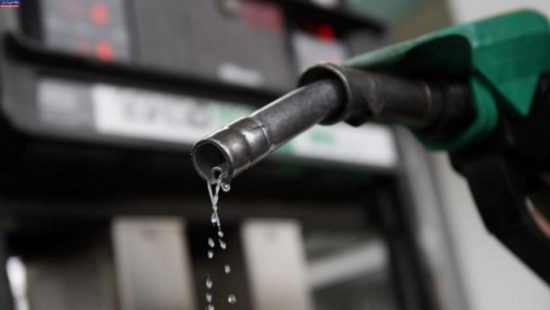 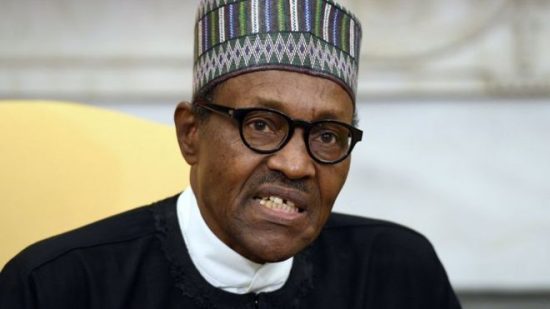 Developing story : Nigeria moves in the direction of market forces

OPINION: AKINWUMI ADESINA: THE INSIDE STORY 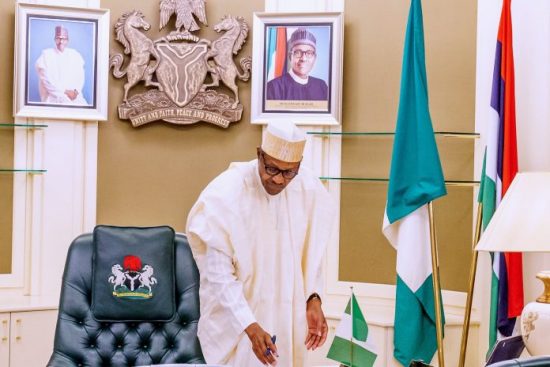 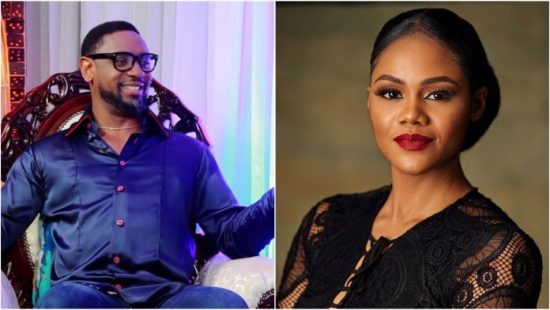