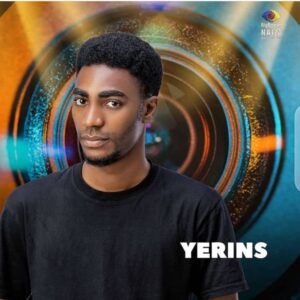 The most anticipated reality TV show in Africa is here and as is expected, Biggie came to us as prepared as ever to ensure viewers have a run for their money and time. This year’s season is tagged ‘Shine Ya Eyes’. Of course, Ebuka Obi-Uchendu is the host of the show and we can’t help but gush over his sense of style even on his first outing.

The organisers of Big Brother Naija Season 6 have said that the N90m (£158,000) grand prize for the reality show is the highest ever in the history of the programme.

As nothing is guaranteed in Biggie’s house, he decided to bring in the guys first of all today while the ladies will be introduces tomorrow, 25th July 2021.

Here are the gents

Yerins- Medical doctor, 27, if you don’t know him, you’ll think he’s an introvert. He lives to eat but doesn’t get fat. He’s bringing Drama and creativity to the house. 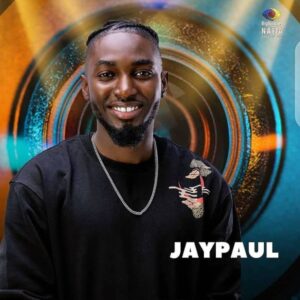 Emmanuel-He’s Into pageants, Won Mr. Africa, he’s Very competitive, He will be Original, focused and diligent. He is from Port Harcourt. 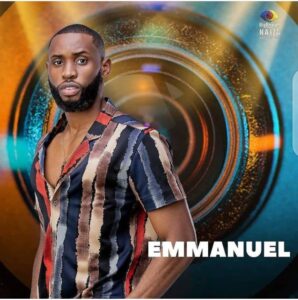 Sammie- From Kaduna. No strategy, he needs the money. He’s a student. He’s bringing Vibes into the house. He’s going in to be himself. 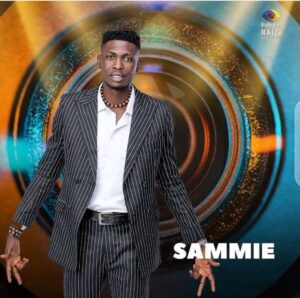 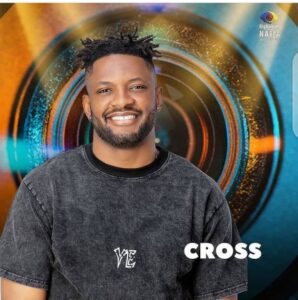 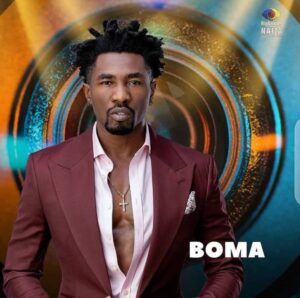 Saga- From Lagos, he’s an engineer, he’s called woman wrapper. He’s a ladies man. He’s 28 but 21 in his head. He’s a free spirit. He’s bringing Vibes to the show. 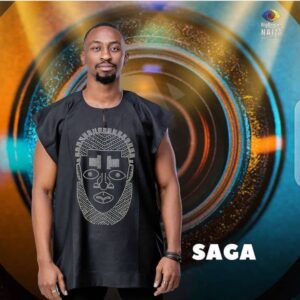 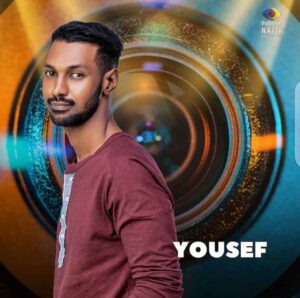 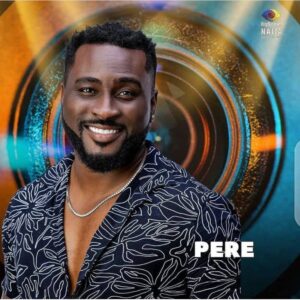 White Money- He’s a business man, entertainment is part of him, he loves to see people smile…he’ll give as he gets. 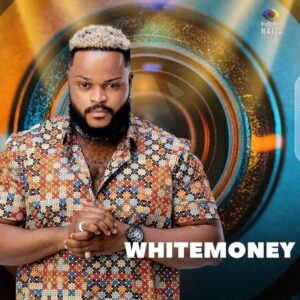 Niyi- From Oyo state, loves to have fun, expect lots of energy and drama from him. He’s Married and his family is ok with this.

TPCN – Your #1 Spot for breaking news…