The United States of America’s Federal Bureau of Investigations (FBI), has declared six Nigerians most wanted.
They were declared wanted for a cyber crime that swindled 70 U.S. businesses to the tune of $6million.
Those declared by the FBI are Michael Olorunyomi, Richard Izuchukwu Uzuh, Alex Afolabi Ogunsakin, Felix Osilama Okpoh, Abiola Ayorinde Kayode and Nnamdi Orson Benson.
The bureau accused them of executing a business email compromise scheme that defrauded over 70 different businesses in the U.S., resulting in combined losses of over $6million.
The gang’s leader, Uzuh is reported to have taken refuge in Nigeria since October 19, 2016, when the district court of Nebraska, Omaha, US issued a federal warrant for his arrest.
The FBI added that Uzuh was declared wanted for sending spoofed emails to thousands of U.S. businesses, requesting fraudulent wire transfers.
Okpoh’s warrant of arrest was issued on August 22, along with Afolabi Ogunshakin. 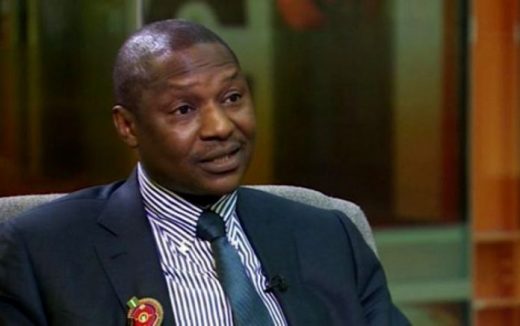 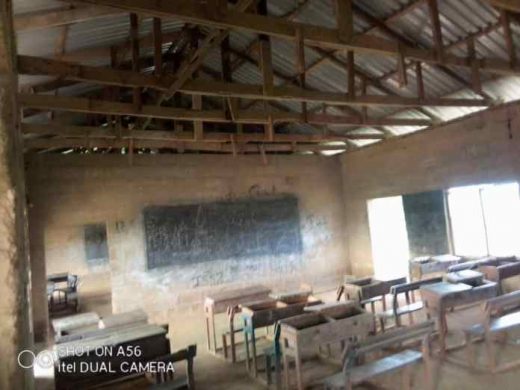 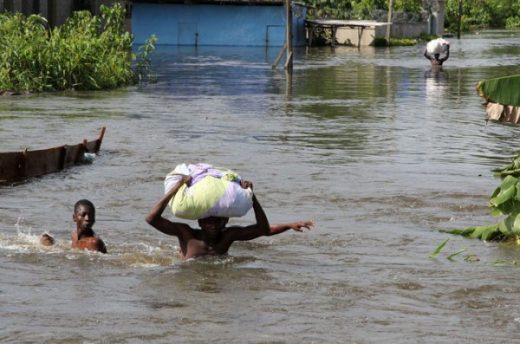 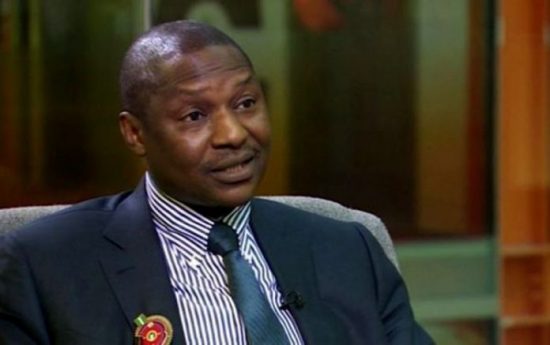 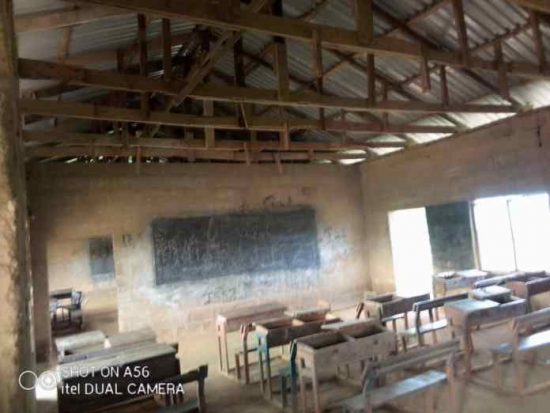 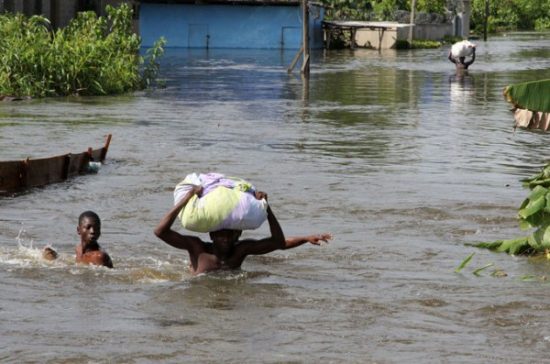 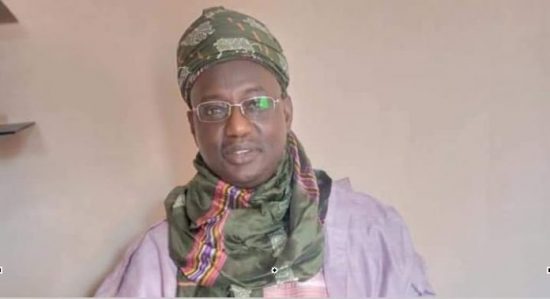