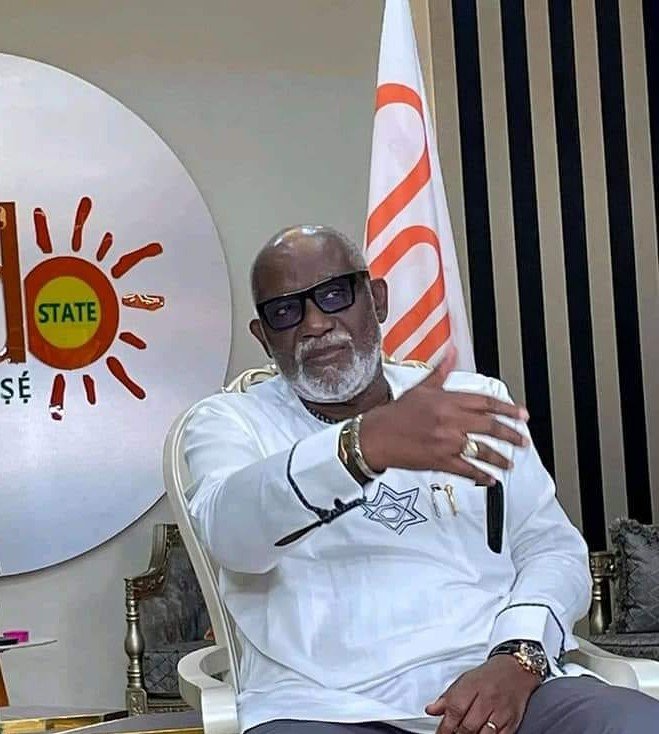 Chairman of the Southern Governors’ Forum, Rotimi Akeredolu, has said that his northern counterparts should not be grudged for kicking against power shift to the southern region of the country in 2023.

Akeredolu through his commissioner for Information and Orientation, Donald Ojogo said that they have only exercised their right under freedom of expression.

According to him, “on the northern governors’ resolution, they have expressed and indeed exercised their rights under Freedom of Expression.”

“No one can stop them from expressing themselves.” he added

It will be recalled that the Southern Governors’ Forum had declared that the next President of the country must come from the region, as it is in line with the politics of equity, justice, and fairness

However, on Monday, their Northern counterparts said that their demand for power is unconstitutional, while noting the constitutional requirements due for the presidential seat. 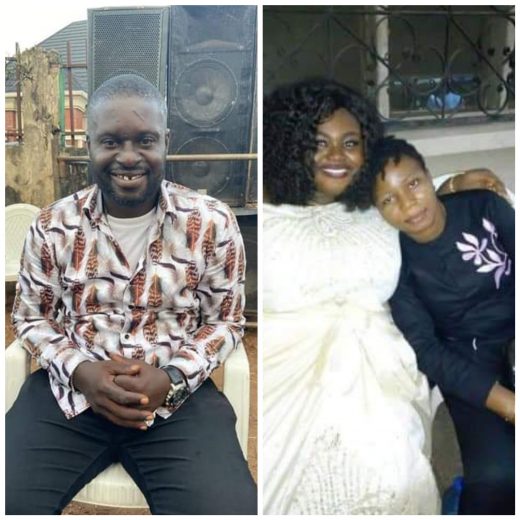 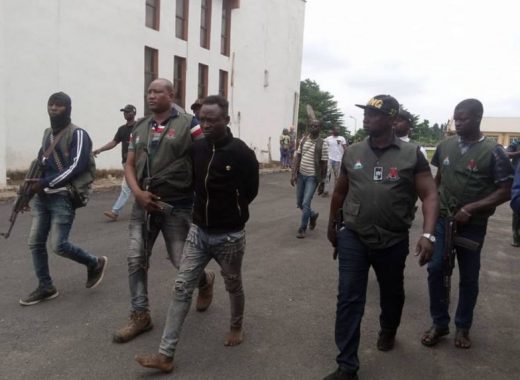 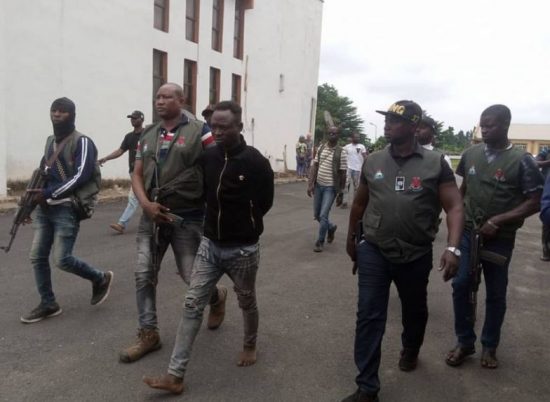 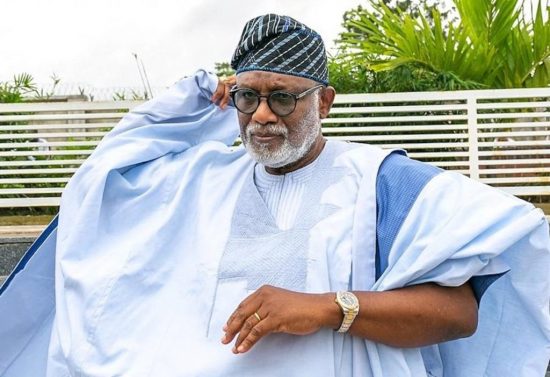 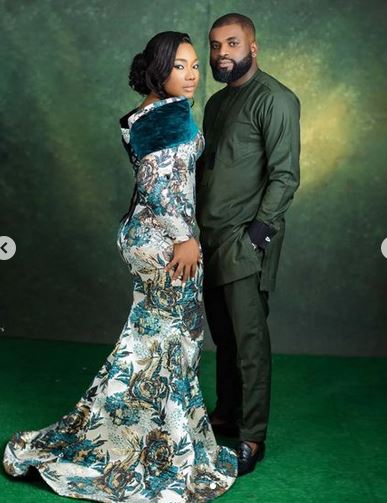