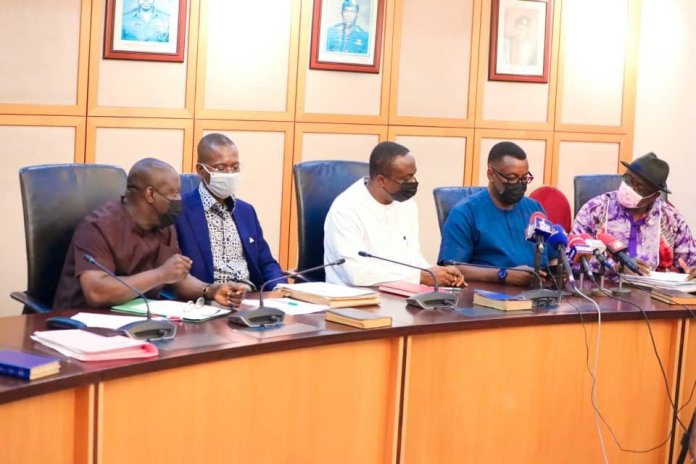 Rivers State Government says it is set to launch a criminal proceeding against Saipem Contracting Nigeria Limited for breach of trust, which led to the abandonment of the state’s gas turbine generator unit and accessories in The Netherlands since 2012.

The decision to file a criminal proceeding was taken on Thursday at the 15th Executive Council meeting presided over by Governor Nyesom Wike at the Government House, Port Harcourt.

Briefing journalists after the meeting, Commissioner for Power Damiete Herbert-Millier, disclosed that Saipem’s abandonment of the gas turbine generator unit and accessories had incurred huge losses in terms of demurrage charges and others to the state government.

“Consequently, the council unanimously directed the Attorney General of Rivers State to file criminal proceeding against Saipem Contracting Nigeria Limited for her role in this ugly incident.”

Also, at the meeting, the council approved the reconstruction of the Oyigbo-Okoloma and Chokocho-Igbodo roads which are expected to be completed within twelve months.

The Commissioner for Works, Elloka Tasie-Amadi, projected the Oyigbo-Okoloma road design scope at 19.4km long, at the cost of N11.483 Billion.

He said the Chokocho-Igbodo Road scope is 27.1km and would cost the sum of N13.523 billion.

Kamalu said the council also approved the State participation in the Federal government and the Nigerian Governors’ Forum supported bridging finance support facility for subnational economies designed to cushion the impact of the repayment of the bailout.

On his part, Special Adviser to the Governor on Special Projects, Alabo George-Kelly, said the council approved the award of contract for the construction of the Rivers State Magistrate Court Complex at the cost of N8.1 Billion.

He said the project’s scope includes the construction of 24 Magistrate courts, which will be housed in four two-story structures and three floors each. 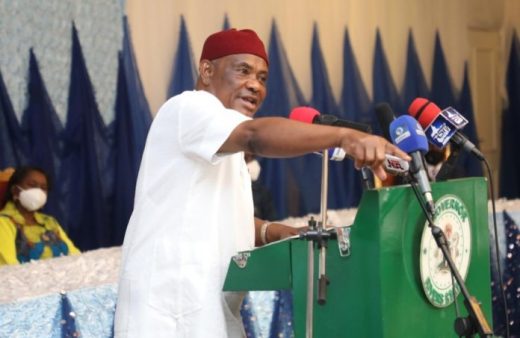 Rivers State Governor, Nyesom Wike has announced the creation two new offices at the government house. According to a statement… 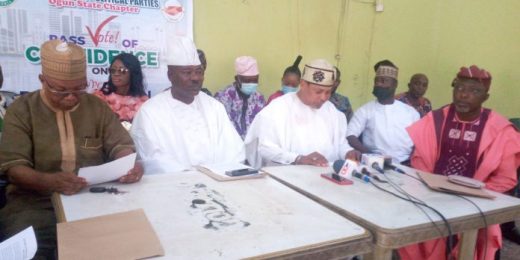 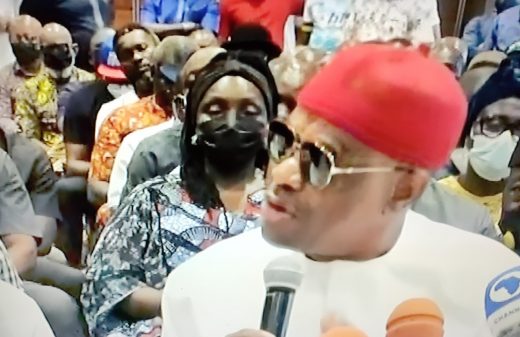 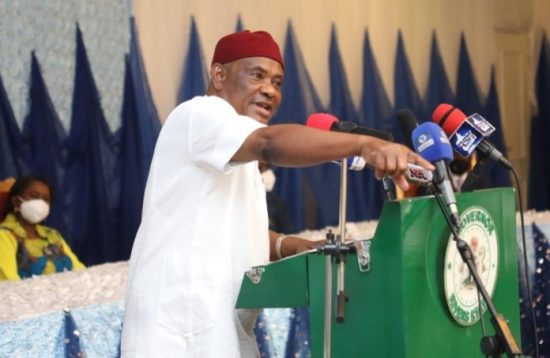 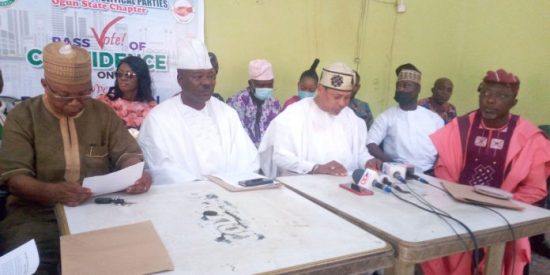 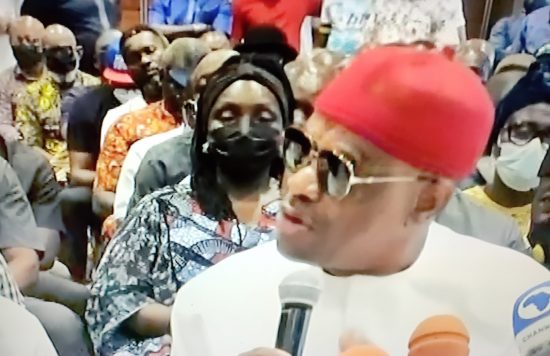 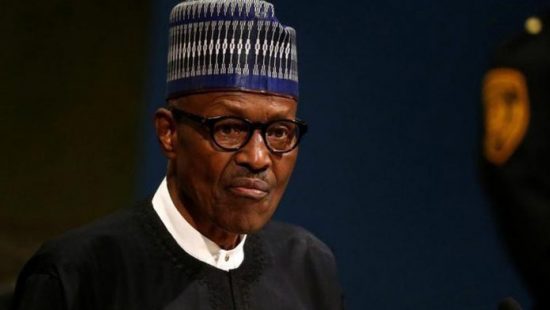