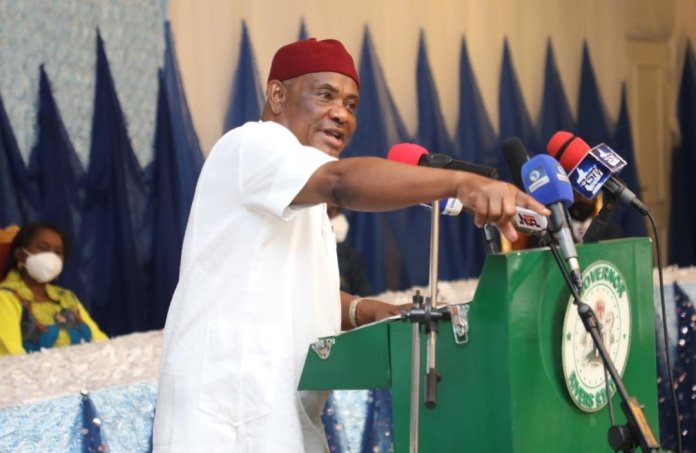 According to a statement by, Kelvin Ebiri, Special Assistant on Media to the Governor, the creation of the new offices was to ensure activities are functioning efficiently and effectively.

According to the statement “the Governor of Rivers State has announced the creation of the Office of the Deputy Chief of Staff, Government House, Port Harcourt.

“The Deputy Chief of Staff will be in charge of the Logistics, Correspondence of the Governor and Legal Matters.

“Similarly, he has also announced the creation of the Office of the Special Adviser on Aviation”.