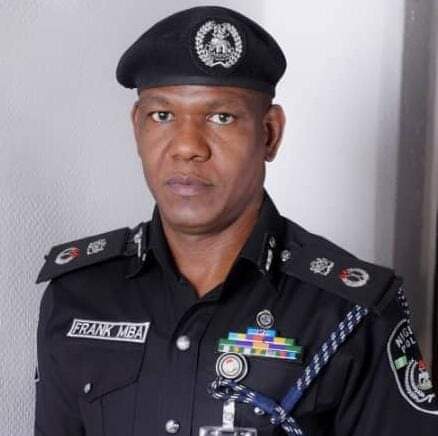 Human Rights Writers Association of Nigeria (HURIWA) has asked the National Assembly to amend relevant sections of the Constitution to make room for comprehensive police reforms, including creation of state police.

In a statement by National Coordinator, Emmanuel Onwubiko, in Abuja, yesterday, HURIWA said measures by the hierarchy of the Nigeria Police Force (NPF) to attract Southerners into the agency are cosmetic.

Onwubiko was reacting to statement from the police that its extension of the online application was to ensure equal opportunity and even spread of applications, particularly from States in the South-East, South-South geopolitical zones and Lagos State, to enable them meet up with the required quota for their respective areas.

Frank Mba, the force public relations officer had said that a statistical analysis shows that a total of 81,005 applications were received nationwide as at January 7, 2022 but out of this figure, only 1,404 applications – less than 2% of the total applications – were received from the five States in the South East and 261 from Lagos State, with Anambra State having the least figure of 158 applicants.

However, Onwubiko said that: “As long as professional misconduct and criminality are tolerated at the highest levels of the NPF, there won’t be lot of useful youths in the South available for enlistment.

“We think the President has unleashed significant verbal harm and toxic opinion, which dangerously imperils the institutional image of the police. This is by public comments rejecting state police. This goes to show that the Northern section of Nigeria is comfortable with the skewed leadership structure of the police, which favours the North.

“We think that Buhari’s opposition to any sort of police reform is one of the fundamental factors, which have made a lot of Southerners not to enlist, since the status quo means only police operatives from the North will get to the peak of their career, while Southerners are alienated and frustrated out in their prime.

“All that an observer needs to do, to know that the current police is Northern-ised, is listen to public conversations of top or middle-ranking officers. The language of public conversations among the police is Hausa. How can you assure non- Hausa speakers that what we have is Nigeria Police and not Northern Police?”